The tour, the album, and the new guy

The tour: "Blood on the coast"

Phantom Witch will be hitting the road this september for a two-week crusade up the coast. Get your fix of unrelenting, uncompromising thrash metal delivered straight from the Bay area to you.

Onto the "New Guy". We didn't make a post about this here, as things have been hectic, but

if you follow us on Facebook, as I'm sure many of you do, you already know that we have regretfully had to part ways with guitarist Geordan Austin. He's a phenomenal player, and we're all wishing him nothing more than success in his future endeavors. That being said, we're proud to announce our new full-time guitar player: Cross Carrasco. Cross is a longtime friend of the band, and has filled in for us on numerous occasions.

The album Cross has completed his work for Death As We Know It in about a week, and with that we're proud to (finally) confirm that all recording has been completed. We're currently in the mixing phase, the print materials are ready, and we're more than excited to have this record out for the world to hear. Release date TBD, but we're hoping to have it out by the end of the month. _Q 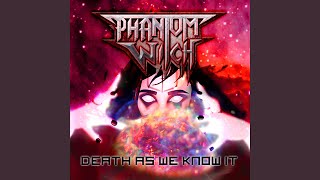 BLOOD ON THE COAST II: ANOTHER DOSE! 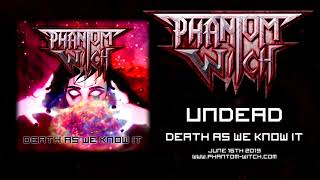 State of the band 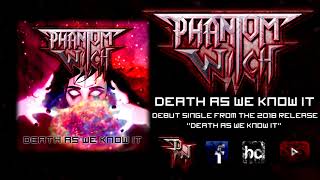 Death As We Know It (Single) 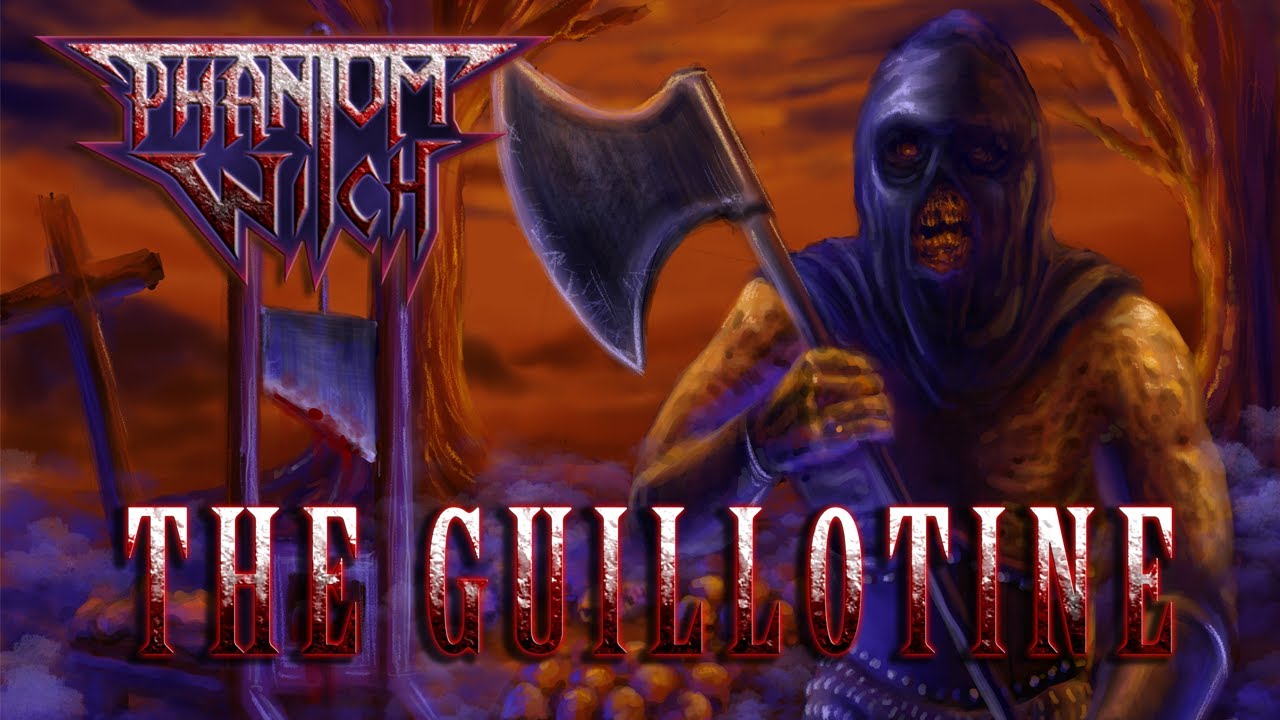 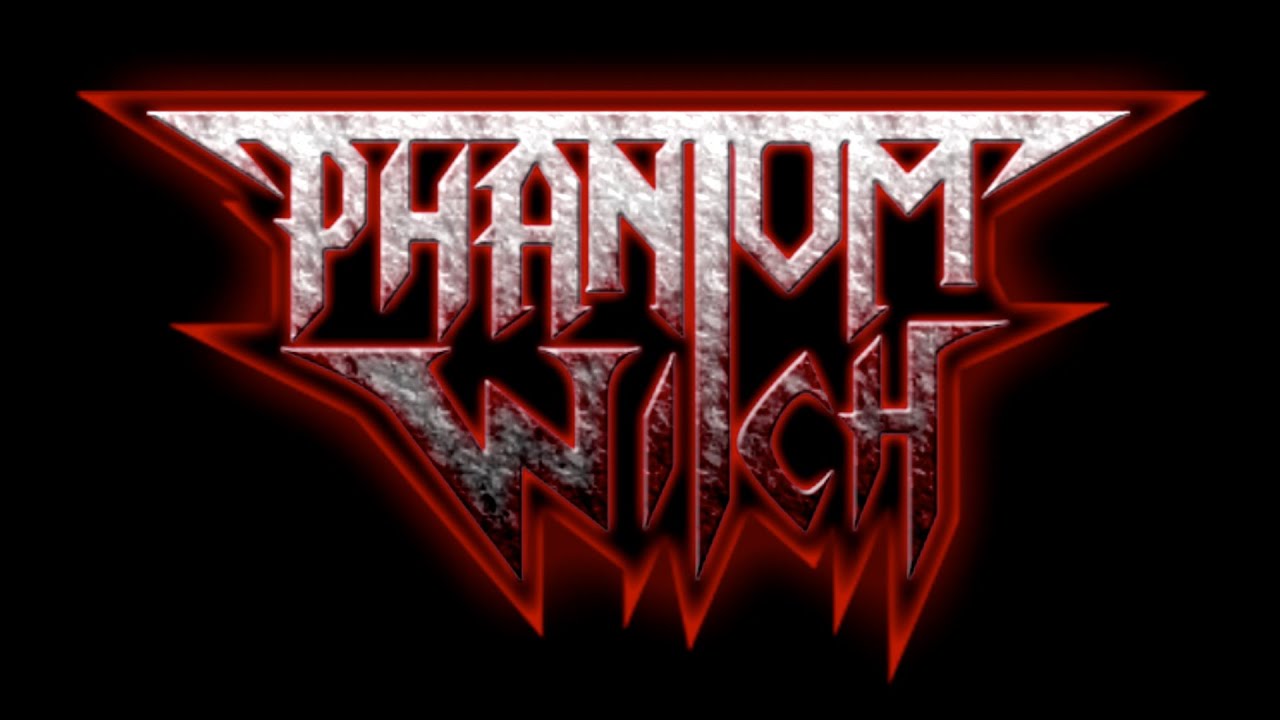 BLOOD ON THE COAST II: ANOTHER DOSE!

State of the band

The tour, the album, and the new guy

Death As We Know It (Single)

You like stuff? We got stuff. Really cool stuff.